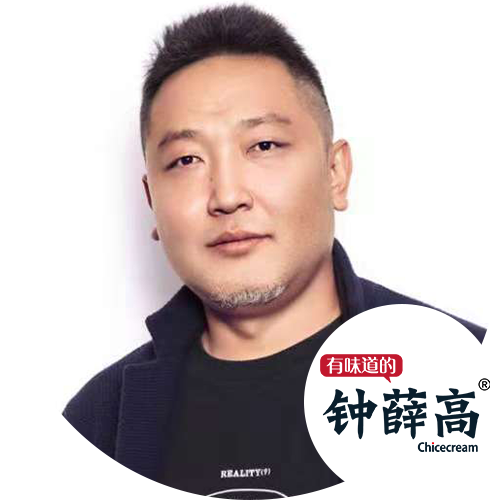 Grab the Attention of Customers, Keep Your Brand Popular

Chicecream is probably the most expensive ice cream bar in China. An Ecuadorian pink diamond bar was sold for 66 yuan, and 20,000 pieces were sold out in only 15 hours! On Double 11 shopping carnival 2018, Chicecream's daily sales exceeded 4.6 million yuan with sales index ranking first in Tmall ice category. Its pop-up shops are also the "holy land" for fashion-lovers, with more than 10 million people participating in the activity. However, Chicecream was just founded in March 2018.

In recent years, there are always some brands frequently appear in everybody's sight, then brush the screens and become the meteoric rise of the "internet celebrity". But we found many brands, after a onetime popularity, would be often forgotten. The creation of a new popular adopter is temporary, but the habit is permanent. What Chicecream is thinking about is how to make a habit.
· After the era of big single product, how can we find next vent with the bottom line of tasty?
· How can we influence more people?
· How can we build lasting links through innovation and consumption in the face of rapidly iterative consumer demand?
· what should be done for refined brand precipitation?

Since 2004, Lin Sheng has successively founded Shanghai Shengzhi Management Consulting Co.,Ltd. and Shanghai Shengzhi Advertising Co., Ltd. He served as the general manager, was responsible for the company's business, and provided consulting services for different brands. The clients included Guanshengyuan, White Rabbit, Wei-Chuan, Master Kong, Modern, Zhongjie 1946 and other consumer goods brands, as well as some telecom brands like China Mobile, and China Unicom. He has been a guest speaker of the China Ice Cream Forum for five consecutive years. Also He is considered to be the creator of a new retail model for ice cream in China. In March 2018, Lin Sheng founded the ice cream brand, Chicecream. After6 months, there have been more than 4000 customer review articles on one of Chinese most famous life sharing platforms, Xiaohongshu. The fans number has exceeded 370000 in Chicecream’s online T-mall shop. And the sales of Chicecream was ranked No.1 in the ice cream category on T-mall during its first “Double 11”, the biggest shopping festival in China. More than that, Chicecream has won many awards, including “2018 Golden Wheat Quality Award”, “2018 Hu Xiu Top Ten Influential Brands”, “2018Global E-businessmenNetwork New Force Award”, etc.